October 10, 2014
Jump to Recipe
Soup à la Bière (Beer Soup) is a delicious potato and leek based soup with the addition of Belgian beer. Rustic and hearty to cosy up with on those chilly evenings.

Let’s toast to the weekend and stay warm at the same time with this delicious European medieval inspired soup. Also known as soup à la bière in the region of Northern Europe.

It is also Oktoberfest! Make this soup with your favorite German beer and celebrate the Bavarian festival.

Now, in case you’re wondering  how good could this soup really be with beer? It’s pretty darn good. Just like when you add wine to dishes and allow the alcohol to cook out, the same goes here and what you’re left with is a rich velvety, flavorful soup. Throw on some crispy croutons and it’s heaven in a bowl. 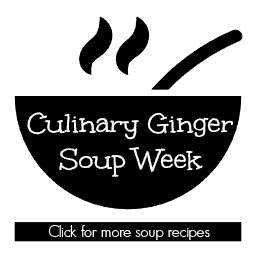 Another great dish for Oktoberfest is Slow Cooker Beer Bratwurst with Onions and Peppers, you can see that recipe at the bottom of the post.

If you’ve had potato and leek soup, this is similar with beer added for amazing flavor. If the beer is not for you, or you are serving to children, you can omit the beer. Doesn’t this look like the perfect bite with a crispy crouton?

If you’ve tried this Soup à la Bière (Beer Soup) or any other recipe on the blog then don’t forget to rate the recipe and let me know how you got on in the comments below. I love to hear from my readers! You can also FOLLOW ME on FACEBOOK, TWITTER, INSTAGRAM and PINTEREST to see daily recipe updates. 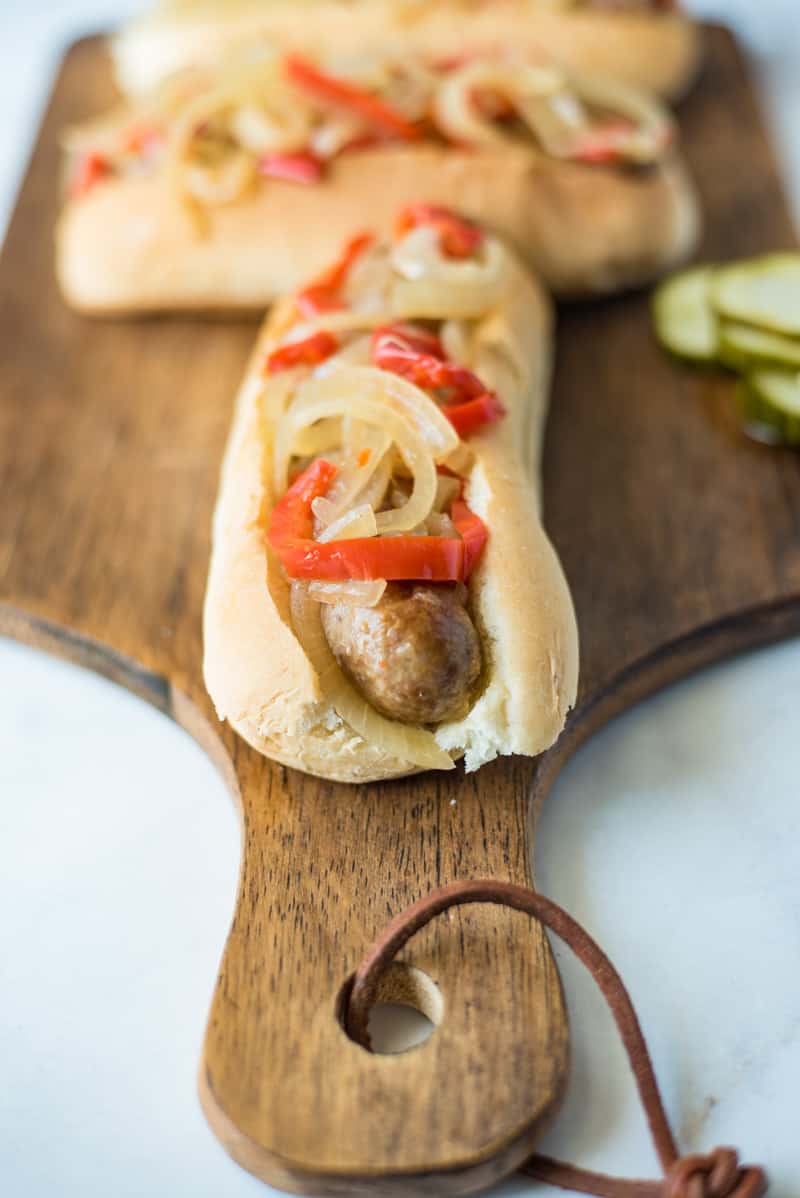